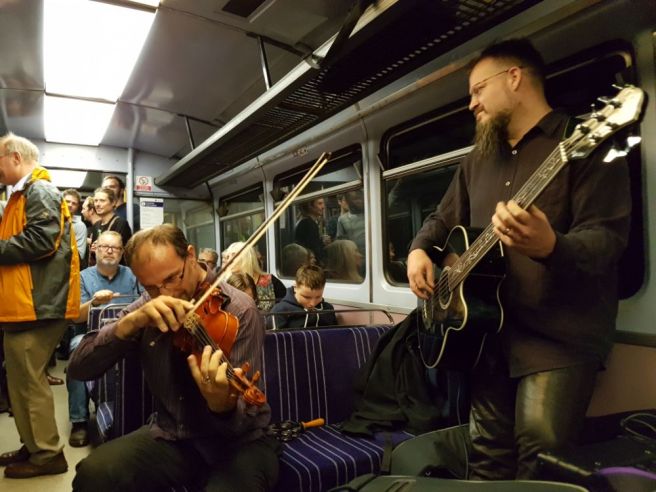 So yeah, the folk train was a thing we did, and I was really surprised by how good it was. Not only was the back carriage much fuller than last time (only a single band played last train) but it was a very appreciative crowd.

I think it was a good call!

Sadly, though, the next gig on Tuesday next week is not happening any more due to a mix up, but we’ve just managed to pull a support with a known band later in October so all is good really!