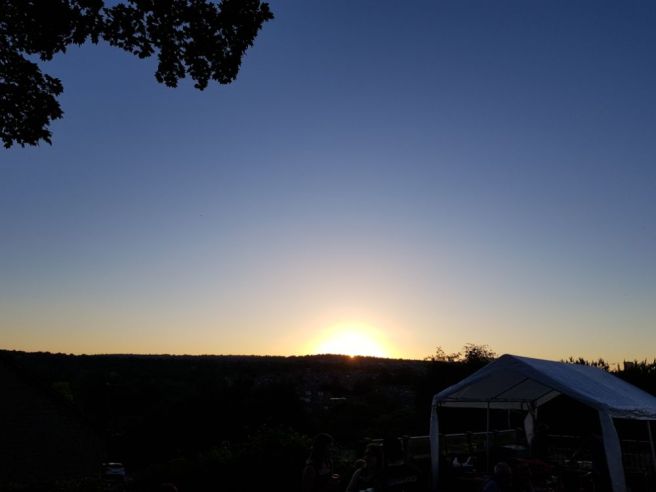 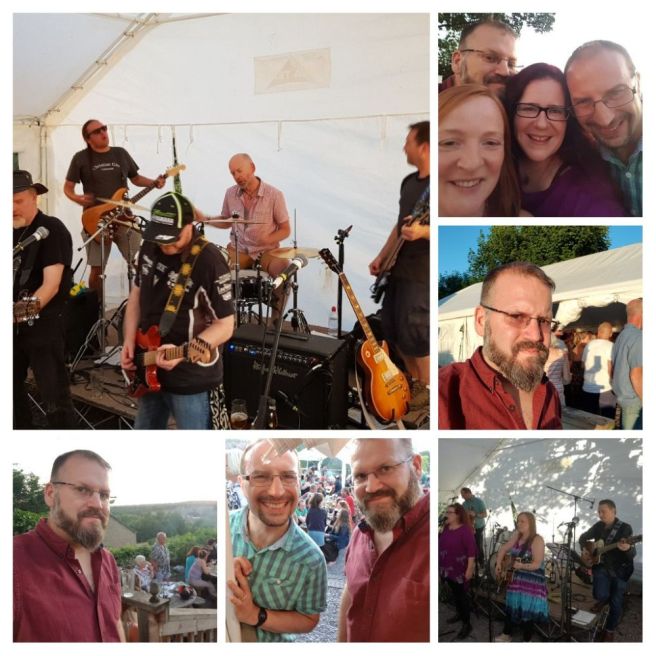 Bassist. Cat servant. Everything is better shiny. View all posts by Kris