So I get so fed up of seeing this. I even have friends in a similar position to myself, and today on Twitter I saw a celebrity get the same assumption cast at them.

Because we wear shiny clothes it does not mean we are gay. Straight people can shine too. 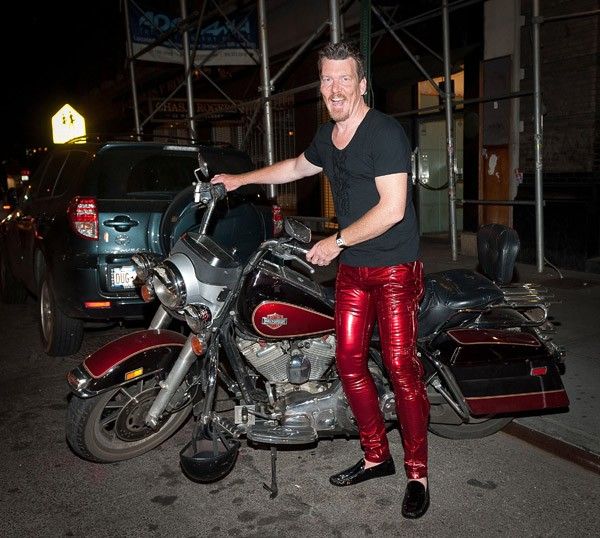 He’s a well dressed guy who takes a lot of care over his appearance and his couture; and because of that, this appeared on Twitter. Simon responded, and I’ve defended him. 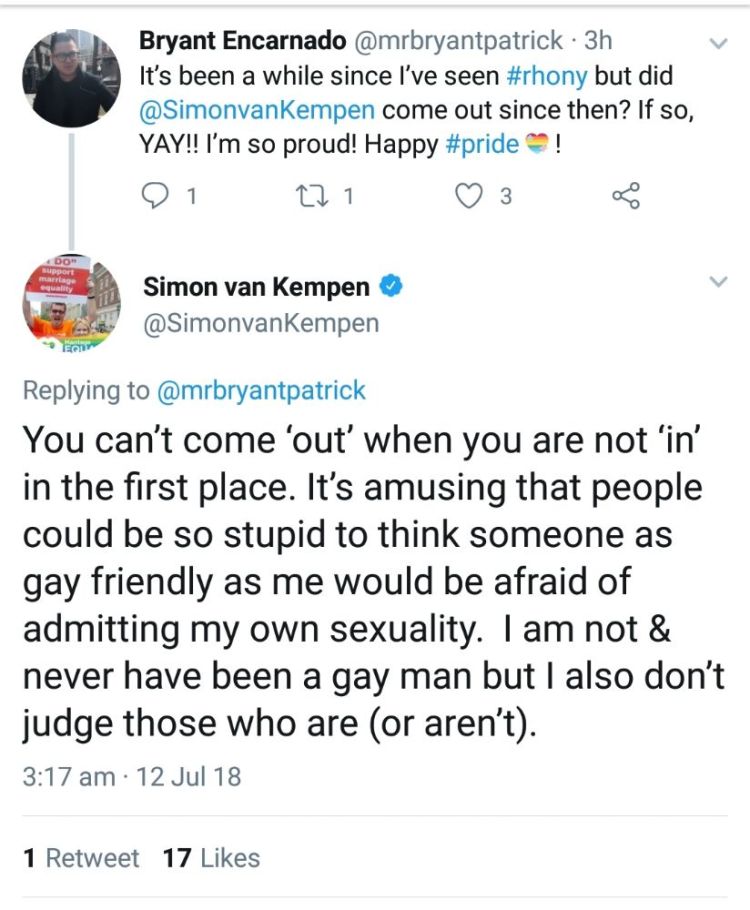 His response was very good, but it’s a sad fact that when you Google his name this same question of his sexuality is raised loads, and even when he states that he’s straight but gay friendly the mutterings of “must be closet gay” still continue.