I missed the rotating bezel of my Galaxy Gear S2 – indeed I still often chose the S2 over the Watch 2 just because it felt more developed and professional.

I decided to take the plunge therefore, gathered together a few bits and pieces and headed down there with the goal of coming away with the Galaxy Watch. 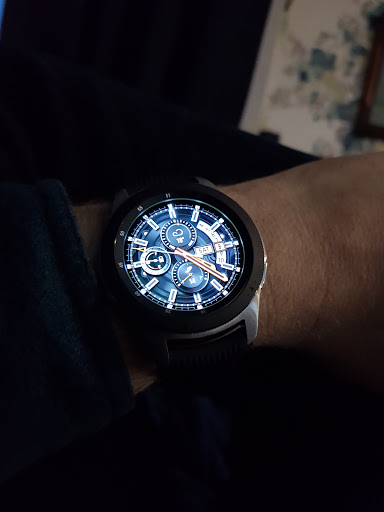 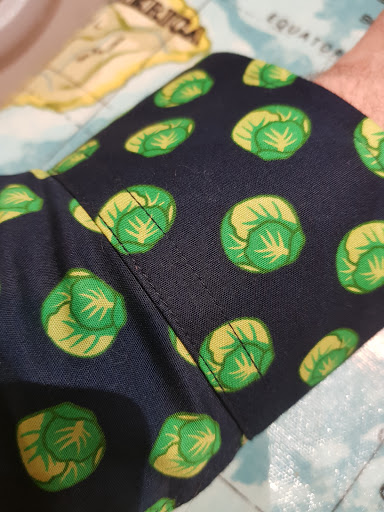 It has to be said that’s a very tasteless shirt!
The event itself is quite a laid back affair, although we did Skype with people not in the country anymore (some in Spain, one in the USA).
As a final note – Budweiser Prohibition is actually really nice

One thought on “Samsung Watch”