New year’s eve this year was a gig in Gainsborough. The last gig arranged by our current agent before we go freelance and head to pastures new.

Sadly, because of the timing of everything it’s left us with a rather large 4 month hole in our schedule now, but that works great for me as it lets me give my Strangefish material a lot more time. I suspect stuff will come in though, it’s just the air has to clear first.

We’re now freelance but we have two agents booking gigs for us already and May onwards is looking pretty cool now. I think we’re going to sort our own new year’s eve though.

The gig, however, was superb. I really liked the club. It was a private member’s club which always means you’re going to get an element of filtering. They had booked “an evening with” type of thing and got us and a DJ. 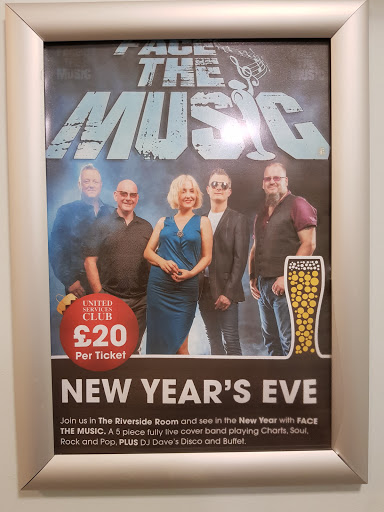 So we arrived. Loaded in (a nice flat load) and set up. The onstage sound wasn’t good though, mostly due to the corner stage, but it’s something you learn to deal with. 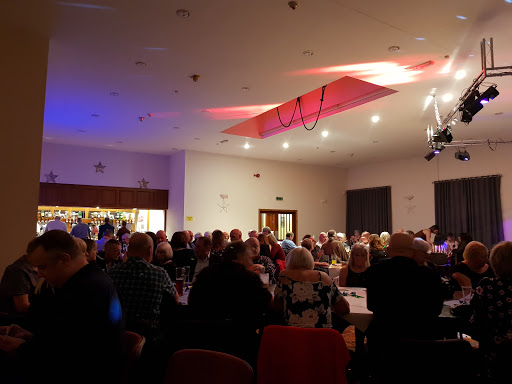 So the first set arrived at 9pm. I suited up in my blue suit, which I thought would be tight and actually wasn’t – that 3kg on the scales is all lies! And we played our hearts out.

The new song (Lady Gaga’s “Shallow”) was rather epic! The audience really went mad at that one. I suspect being brave and doing such an out there and new song earns respect.

The second set at 10:50 took us up to about 15 minutes off midnight. Great for the DJ to take us through the bells.

This set I was a little more conservative in my looks than I’ve been at previous gigs. Absolutely no shiny trousers this time, just skinny blue jeans and a blue shirt. It’s a very slimming look and I have to say I look rather good in it!

Once midnight was out of the way we packed down and headed home. It was just before 2am hometime. Not bad for new years eve.