So after purchasing my new tablet (Tab S3 in case you missed it) I have now headed another step down the road to being totally USB C sufficient.

USB C is the new de-facto charging standard which if rumours are correct might even be coming to Apple devices (yes, I know, Apple using a global standard rather than making their own) but then Apple did adopt Qi charging so perhaps they’ve realised that being exclusive is hurting customers?

It’s great to see USB C on my phone, tablet, Nintendo Switch, and one of my 360 cameras.

So I suppose the next step is to now get the other end of the cable to be USB C so the charger and power bricks support the standard? 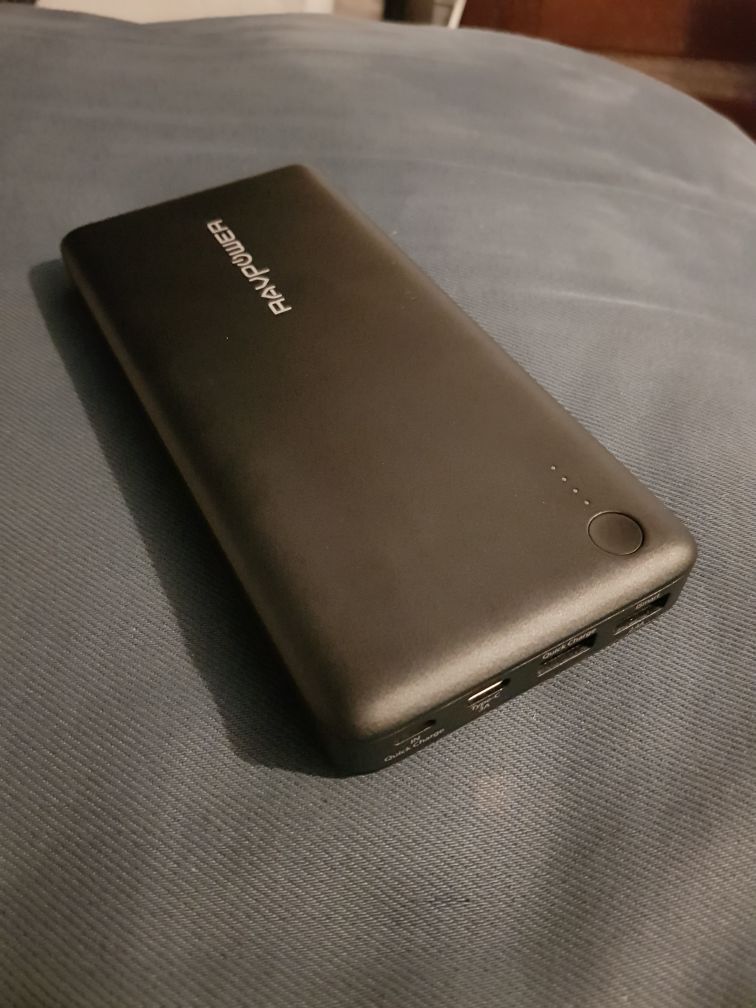 I think we’re a few years away from the one port to rule them all, but with its flexibility, ability to send video, data and power the USB C port might be the answer.