If you’ve been following me for a long time you’ll know that my blog hasn’t always been called nomenloony.com – it was moretrifl.es for quite a while (growing up with trifles, moretrifles and various dessert based names), mainly because I grew up near a speciality dessert factory and every single gathering, party etc was always accompanied by a higher bag of unbranded individual trifles. I like trifle.

But that’s not what you were wondering… What the hell is nomenloony?

Well it’s actually a misspelling of a misspelled word which is a pun, based in the 80’s. 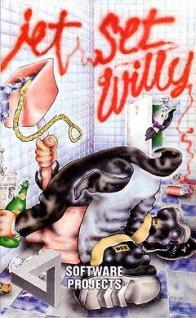 It all comes from the Sinclair ZX Spectrum game “Jet Set Willy”. A very early platform game where you played Willy, a millionaire (since his treasure collecting antics of Manic Miner) who has a rather excessive party and ends up having to collect all the glasses and tidy up the house before Maria the housekeeper will let him go to bed.

The game was written by a guy called Matthew Smith and was released in 1984. Yes. It’s 35 years old. Matthew allegedly used to work for a company called Imagine who’s subtext was “the name of the game”. The name of the game in Latin is “Nomen Ludi”. 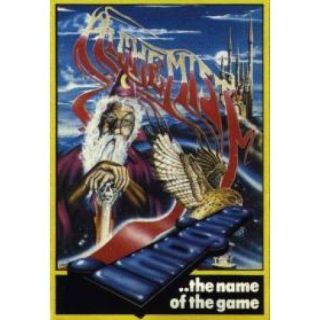 Now apparently Matthew didn’t get particularly good treatment by them so he left a few puns in Jet Set Willy.

The game had named rooms, and as a bit of a pun and a dog at imagine he changed their motto (in Latin) to Nomen Luni which means, depending on the interpretation; “The name of the lunatic”, or the “Name of the Moon”.

When I was at secondary school the Spectrum was huge amongst my friends, and Nomen Luni was the last great challenge on the game. It’s not a particularly easy room to pass, but indeed I was the first in the group to pass it and discover what was beyond.
Nomen Loony, is my homage to Matthew Smith’s amazing game. A game which still has a special place in my heart. Even though 16, 32 and 64 bit has followed, there’s nothing quite as poignant as that first time I beat this room.
Except perhaps when I found what was beyond The Forgotten Abbey. 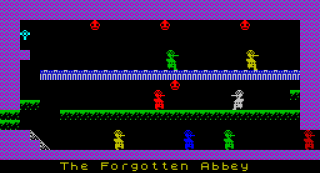 As a final footnote, even after drawing what was past these rooms, one of my friends at the time said I was lying. We didn’t stay friends for much longer. 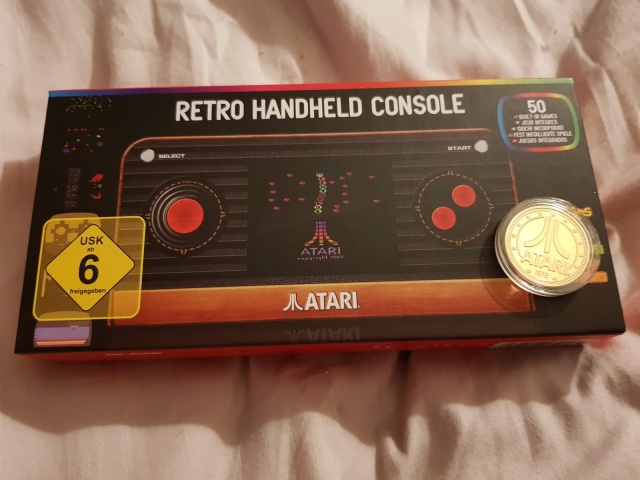 Is it because the platform isn’t particularly nice to work on? well no, actually. WordPress is very easy to update when needed; and unlike some of the other platforms it is good because you can format your posts and decide where the photos are going to be, how they look, and you can even mix video in.

I suppose it’s because, unlike Twitter; Instagram and Facebook, a blog is somewhat like shouting into an empty room. WordPress, whilst one of the world’s biggest community platforms is a massive collection of personal blogs with very little recommendation of “blogs you might like” or “people to follow”. Most of your friends aren’t there, and the cross-blog community is really not good.

I suppose there’s a magic formula to being that person with all the reads, and I definitely don’t fit the criteria, so here is a picture of me using my new laptop table with my Tab S4, whilst a small Tortoiseshell cat hides underneath thus preventing me from actually straightening my legs. You will notice I am wearing a Horace goes Skiing t-shirt. 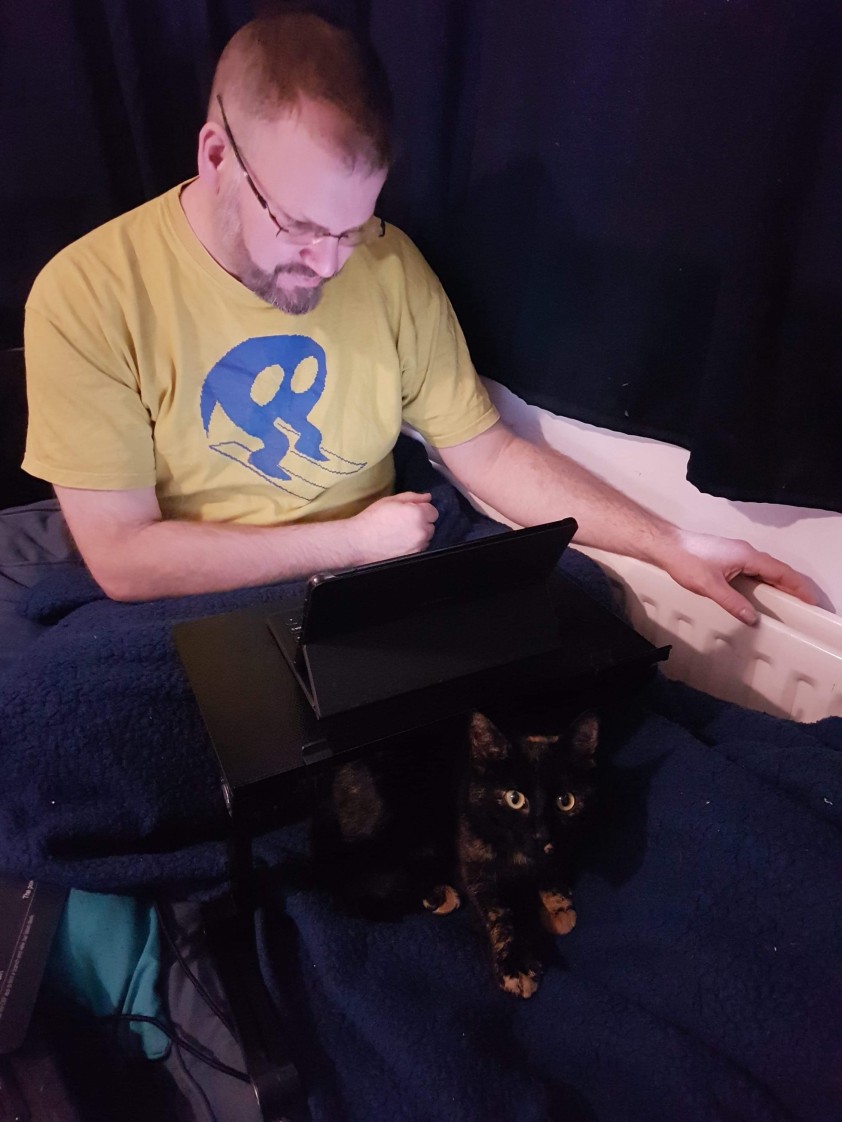